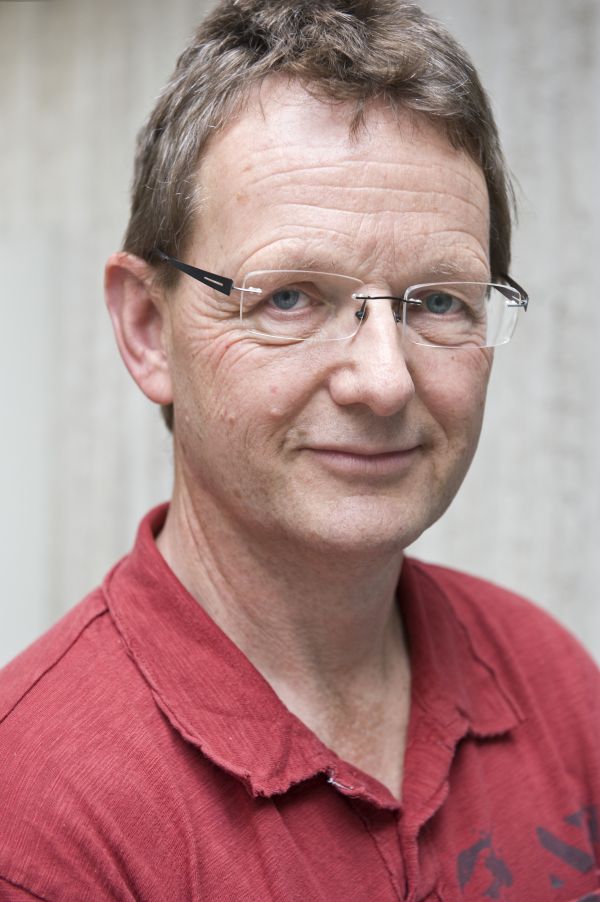 Andries Kalsbeek is Professor of Experimental Neuroendocrinology at the Amsterdam University Medical Center (Amsterdam UMC) and head of the Hypothalamic Integration Mechanisms group at the Netherlands Institute for Neuroscience (NIN). He studied Biology in Groningen and obtained his PhD at the NIN in 1989. In Strasbourg (France) he performed a post-doc on the role of the SCN in seasonal rhythms. Back at the NIN (1992) he continued working on the clock control of hormone rhythms and the autonomic nervous system, with a focus on glucose metabolism and circadian rhythms. In 2008 he joined the Department of Endocrinology and Metabolism at the Amsterdam UMC.